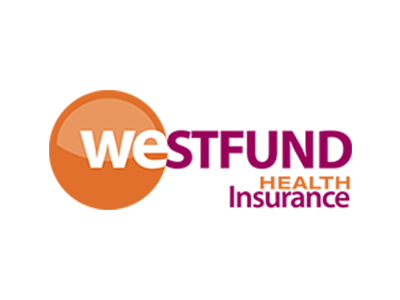 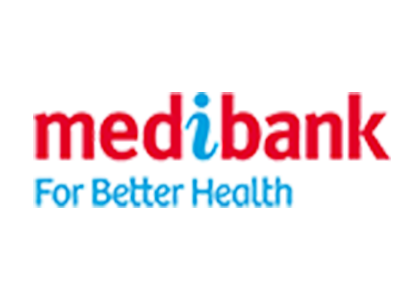 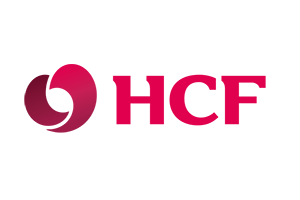 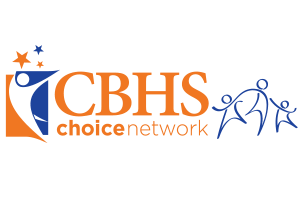 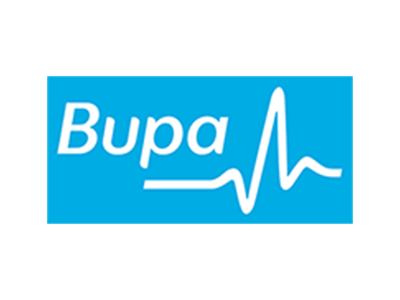 At Happy Smiles Grafton, Yamba, Maclean, South West Rocks we are always happy to hear from you.